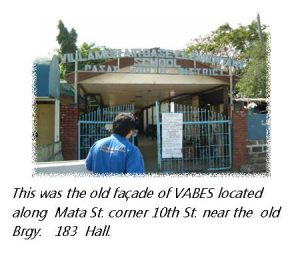 NABES was an annex of Baclaran Elementary School. Pupils who finished Grade III would continue their elementary grades in the said school. In the school year 1957-1958 a complete elementary school was created. Subsequently, VABES became a part of Pasay City Division. That was the time when principal was appointed to manage the school. The first principal was Mr. Domingo Luna.

Republic Act. No. 7227, transferred ownership of portions of Villamor Air Base for re-development and disposition under the Bases Conversion Program of the government.

Prior to the enactment of Republic Act No.  7227, Villamor Air Base Elementary School occupied and constructed its facilities along Manlunas Street which is included in the properties transferred to BCDA.

In 1998 the Bases Conversion and Development Authority (BCDA) and the Department of Education (DepEd) entered a Memorandum of Agreement (MOA) for the relocation and replication of Villamor Air Base Elementary School (VABES) to Piccio Garden and portion of Villamor Golf Driving Range.

In October 2003, BCDA entered into a Joint Venture Agreement (JVA) with Megaworld Corporation for the privatization and development of BCDA properties in VAB which includes VABES.

Finally, in October 2008 VABES transferred to its new site which is 10, 000 sq. meters. Villamor Air Base Elementary School is categorized as a Monograde/Central  School. 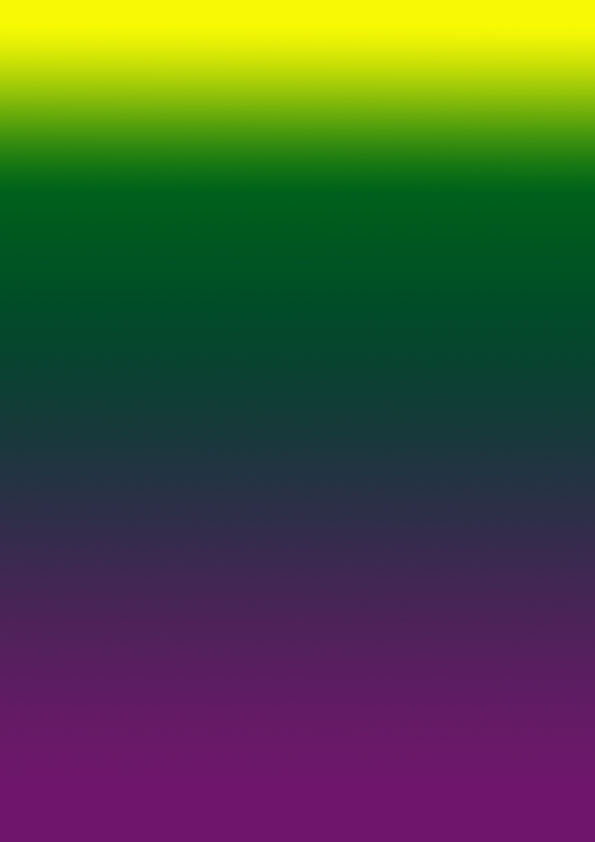